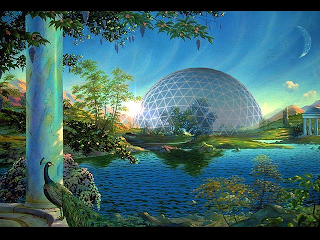 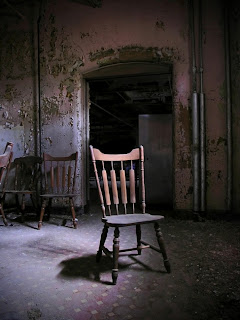 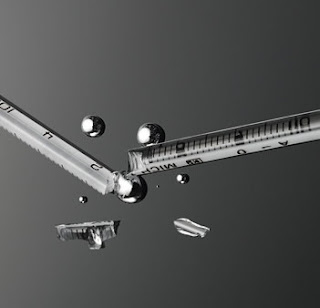 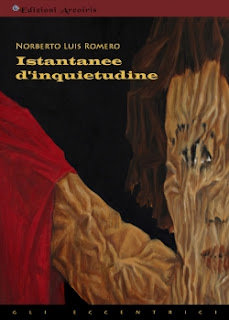 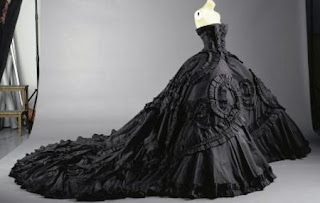 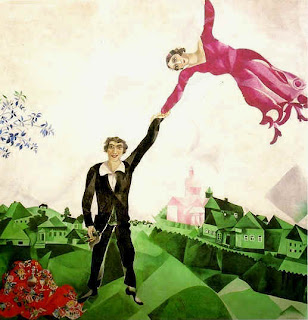 
Old Irenka lived obsessed. The story goes that as a child she was startled on the mountain by a strong wind that caught her and swept her a good way, flung her against the ravine, battering and bruising her somewhat, apparently nothing serious. She got up and ran as fast as she could against the wind, which had lessened, until reaching her house, where her mother washed her wounds and consoled her: The wind is a savage man, as savage as your father! And you’re small and thin. Don’t you see? You weigh less than sixty pounds, her mother, Jadwiga Bartolsik, said.
The fact is that in a few months Irenka began to confess to a certain aversion each time a blow came up, an aversion that increased with the years, persisted through her youth, and became an authentic phobia. When the least breeze rose, she shut herself in, closed windows and doors, blocked the chimney with furniture, stuffed all crevices with newspaper, and didn’t go out until the blow was over. Her husband, Grzegorz, a hearty, sacrificing fellow, stoically put up with this mania, waiting outside the door or sitting on the porch until the wind stopped and his wife opened to him.
You must get over it, Irenka, and also fatten up a bit, her mother advised constantly, but both things were impossible for her.
When her parents died, she breathed easy, relieved: she would no longer have to worry because the heavy stones kept the wind from having its way. And when her daughter was born, Katarzina, unusually small and fragile, her fears and precautions redoubled. She asked Grzegorz to fasten the cradle to the floor with heavy nails. Every time she had to go out with the girl, she carried her in one arm and in the other a pail of stones she wouldn’t part with.
The worst thing was that when Katarzina grew and began to go out to play with other children, she made her carry a small pail with stones as usual. Obviously, in that way Irenka instilled in her little one her own phobia, that she never leave the pail, never run or skip rope, with the normal inconveniences: a sprained wrist, exhaustion, etc; besides, the protests of the other kids for spoiling the game. Soon Katarzina found herself alone, nobody wanted to play with her with her pail of stones.
If they don’t want to play, they don’t, you play alone but don’t forget your pail, your life depends on it, her mother advised. So the child substituted imaginary friends, dolls and meals for fun and played only with stones, lining them according to size and shape. She made balanced piles, rough little hills, lines like snakes, balanced pyramids. In time she took the stones to bed in case the wind blew violent; and she pinned down everything in the house with stones, used them as paper-weights to hold down tablecloths, utensils, plates; put them in her pockets tied to a cord.
She never married. She scared off men with her mania, with her eternal pail hanging from her arm. The only suitor she had, Nikolai, a somewhat retarded boy, son of one Mrs Bujakiewicz, a fortune-teller and quack, left her shortly after becoming acquainted because she demanded that he carry the pail all the time, not to lose it. If the wind carries you away, let it take both of us, you and me, through the air together, she said. The boy left, though he was in love with her beautiful smile. With the pail, no, he said one day, and he left to work in the neighboring town.
Katarzina grew old and left the bucket with the stones, forgotten. That’s what they thought in town when they saw her pass without it, with her slow, difficult walk, which had become a habit with her. If they had examined her clothes, they would have discovered many pockets, hidden folds in which she kept plenty of stones, stones flat as a blackboard and with no bulges.
One cold day in early autumn, Katarzina left her house headed to market when a hurricane wind came up and struck the main square. Vegetables and fruit, sausages and cheese flew through the air, baskets of hot biscuits, half-finished shoes, lining cloth, crocheted laces, cages of canaries and parrots, straw hats. The neighbors grabbed anything they could to keep from being dragged off, mules and horses reared and whinnied, bristling with rage. No one noticed little Katarzina standing in the middle of a whirlpool of vegetables, bread, and sausages, whirling like a top on her rustic heels with her heavy skirts spread like a plate. Nobody saw when, lifted by the blow, she rose over the three-storey houses and the cathedral towers until she was lost from view. Even now, people ask what could have become of her. If they ventured deep into the forest and raised their gaze to the top of the hundred year old pine, they would see a kind of doll caught in the branches, worn and weathered by time, with an enormous smile across its wizened skull; and if, luckily, the north wind was blowing, they would hear the strange song coming through the empty sockets of its eyes.